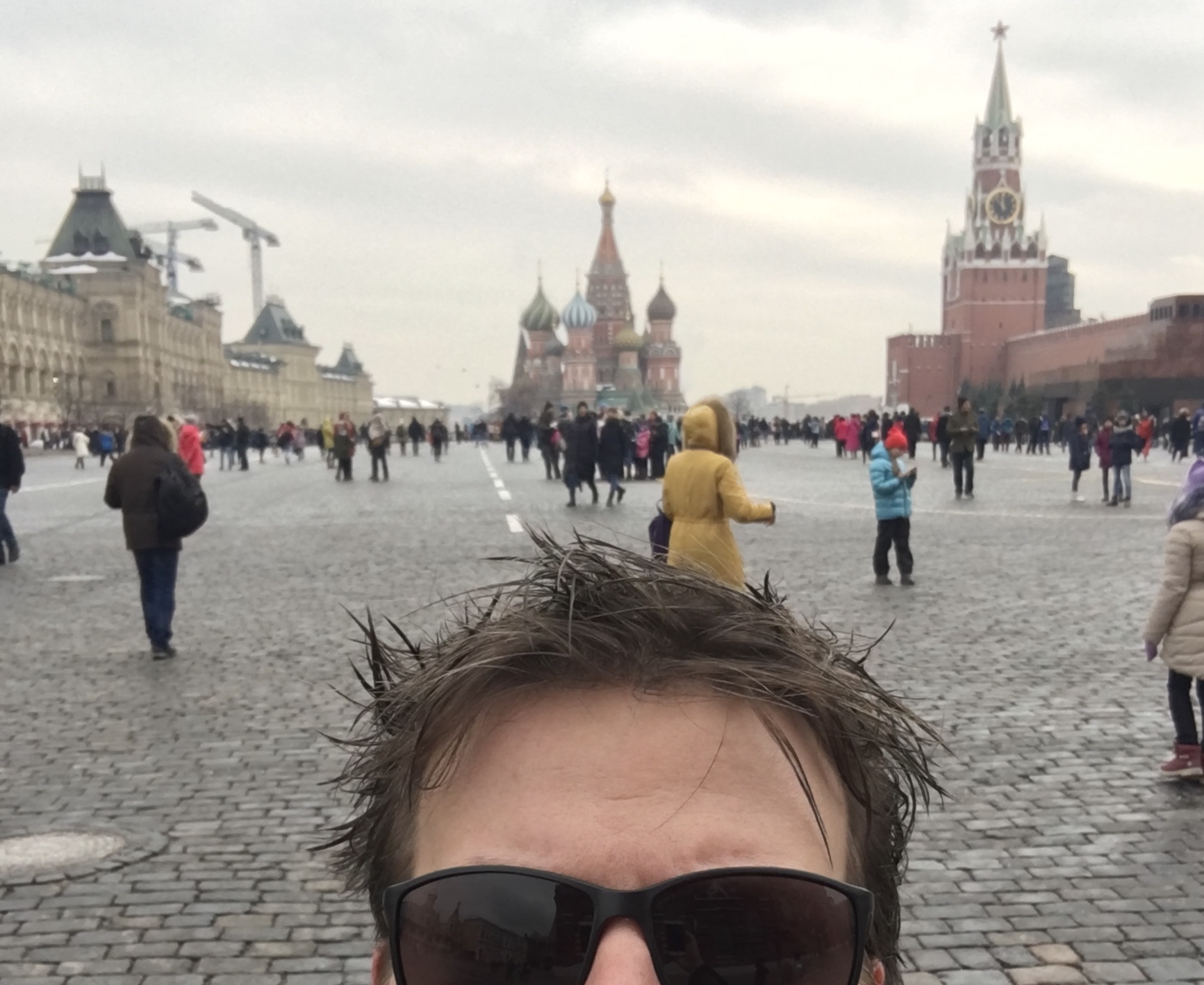 Last week I had the privilege to present at an event organised at the Moscow Economic School, an IB-school that has an 1:1-iPad implementation. My good friend and fellow Apple Distinguished Educator Konstantin Biryukov invited me once more, two years after attending an event at his other school the Baumann Lyceum in Yoshkar-Ola. This time I was not the only foreign presenter. I was joined by Suzanne Lustenhouwer, ADE from Amsterdam, and Dan Egorov, IT Director from the International School of Azerbaijan.

What have I learned during this visit?

At both the schools Konstantin works, he implemented a “Genius Team”.  This is a team of about 10 highly skilled 16-18y old students who do lots of things. Among these are: giving tech support to other students and teachers, present at school events and provide workshops for teachers and other students.

During the event I provided a workshop for teachers myself. Since not that many Russian teachers speak English, I had two Geniuses (Maria and Anastasia) who translated for me. These girls were amazing. Not only was their English impeccable, I also noticed their deep knowledge of the topic and presenting skills. We did 5 identical workshops. The 3th time, they were already saying in Russian what I was going to say, the 4th time they anticipated on the workflow, so the last time I could have let them do the workshop!

The other geniuses provided workshops during the event for other students at school on various topics from video editing to coding. During the closing ceremony of the event, they died presentations on what they and the students achieved during the day. I was again struck by the competence of the team members.

It was also very clear to me how technically skilled the members of the Genius Team are: they can help any user with almost any problem. Having these skills with a group of students is an amazing asset for your school. Not only can they speed up troubleshooting and problem solving during classes, they also reduce the burden on the IT team at school.  It also gives the members of the team responsibilities and boosts their self esteem.

When I talked to the team’s coaches, I found out they did thorough selections. Apparently there were many candidates to join the Genius Team. Applicants had to make a video explaining why they should be a member of the team. Each applicant was then scored and the best were selected.

To my opinion, this form of student participation at school is super valuable and exemplary for every school that wants to use technology as a learning tool.